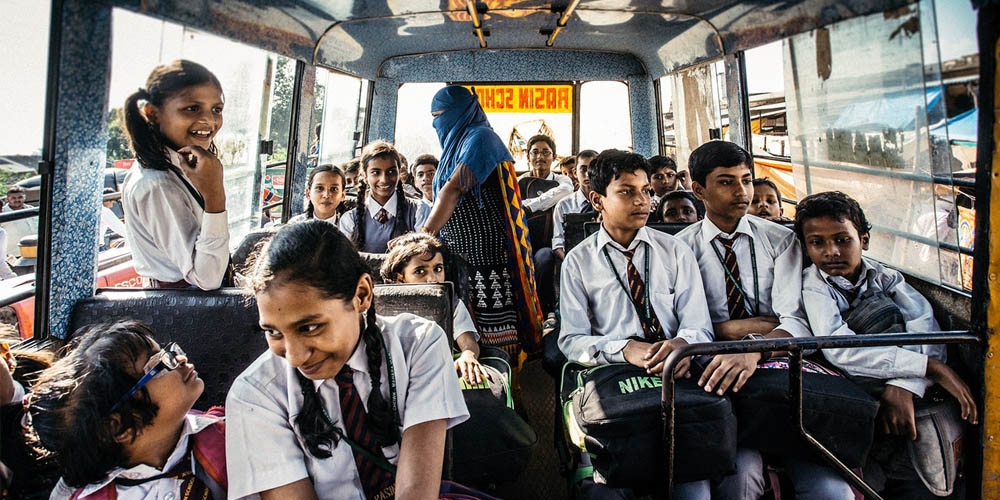 A women’s voluntary group working is helping counter malnutrition among children in 30 villages of Belagavi district in Karnataka. They are creating awareness among mothers about malnutrition and nutritious food
By The Hindu Bureau for The Hindu on June 27, 2022
Rural • Nutrition Security • Nutritious Diet • Food Price

Digging Deep: Why EAT-Lancet’s diet to save the planet remains inaccessible in rural India

The EAT-Lancet Commission recommends the least expensive, sustainable, nutrition-rich diet for various parts of the globe but it remains inaccessible for rural India.
By Ritvik Chaturvedi for The Indian Express on June 24, 2022
Rural • Digitalization • Rural Communities • Internet Connectivity

Across Asia and the Pacific, Digitalization of Rural Communities is Leading the Way to a Better Future – But the Goal is to Leave No One Behind

It wasn’t that long ago that Internet connectivity faded the moment one left a populated area like a city or big town – “no service” was the take-away message back then. But thanks to 3G, 4G and now 5G mobile technology, coupled with widespread installation of cellular towers in rural areas region-wide, that little message shows up much less frequently.
By Jong-Jin Kim for Inter Press Service on June 24, 2022
Rural • Farmer's Suicide • Debt • Farmer Distress

The Panjab Agriculture University study examined deaths by suicide among farmers between 2000 and 2018 in six districts of the state.
By Vivek Gupta for The Wire on June 21, 2022
Rural • Climate Resilience • Sustainable Farming • Diversification

Climate resilience, good yields and steady income: The benefits of a diversified farm in Maharashtra

The crisis is well known and has been written about for decades now. Government intervention has taken place but little has changed.
By Deepanshu Mohan, Jignesh Mistry for The Wire on May 28, 2022
Rural • Employment Opportunities • Job Creation • Economic Empowerment

Uttarakhand is one of the fastest-growing states in India, yet thousands leave the hills for the plains because of a lack of jobs
By Archana Singh for IndiaSpend on May 13, 2022
Rural • Water Fetching • Heat Wave • Water Crisis

"Worst Punishment": Trudging For Miles For Water At This UP Village

India Heat Wave: The heat wave has killed more than a dozen people nationwide since late March.
From NDTV on May 6, 2022
Rural • COVID-19 • Farmers • Farming

How COVID-19 controls hit farmers in 7 low-income countries, most in Africa

This is how poverty in rural India came down

Amarjeet Sinha writes: There has been a pro-poor thrust in government programmes that involved building trust through community mobilisation
By Amarjeet Sinha for The Indian Express on May 9, 2022
Next ›