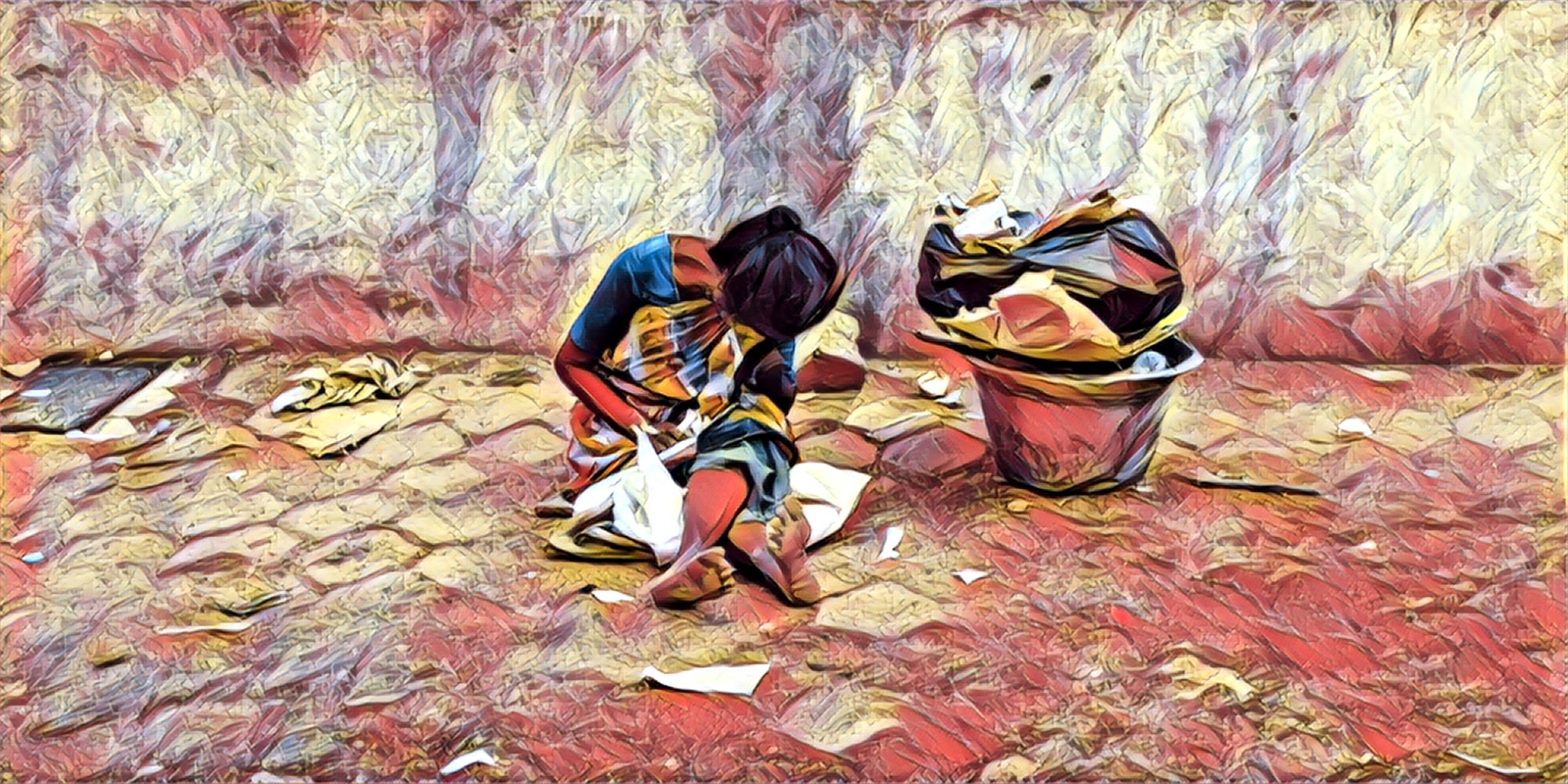 South Africa’s South Durban Industrial Basin over the years has seen numerous events of ecological damage that continue to feed into gender-based violence and femicide (GBVF) in the surrounding communities.
By Oliver Meth for Greenpeace on November 22, 2022
Justice • Protection of Children from Sexual Offences (POCSO) Act • Child Sexual Abuse • Delivery of Justice

10 years of Pocso: 3 acquittals for each conviction, finds study

'Takes 1 Year, 5 Months to Dispose of a POCSO Case; UP Has Highest Pendency Percentage': Report

The report studies trends in POCSO Act cases through the last decade and the judiciary's impact on its implementation.
By The Wire Staff for The Wire on November 18, 2022
Justice • Human Rights • Human Rights Violations • The Philippines

The administration of President Marcos has said and done nothing substantial to address the country’s human rights crisis.
By Mong Palatino for The Diplomat on November 11, 2022
Justice • Dementia • Financial Abuse • Mental Health Crisis

People living with dementia are “sitting ducks for financial abuse” because of failures by the government, financial services and retailers, according to a report.
By Amelia Hill for The Guardian on November 6, 2022
Justice • Rape • Judicial Orders • Two Finger Test

The Supreme Court’s condemnation is laudable but also raises the question of whether legal advances in caring for rape survivors are being implemented.
By Mukul Bhowmick for Scroll.in on November 8, 2022
Justice • Ethanol Sector • Slavery • Labour Exploitation

Among the abuses identified by the authorities, the laborers lived in a garage. They lacked access to a bathroom while they worked and were not given protective gear, as mandated by law.
By Fabio Teixeira for Context on October 26, 2022
Justice • Environmental Crime • Profitability • Environmental Destruction

Environmental crime: Profit can be higher than drug trade

Environmental crime is the third-most lucrative criminal business in the world. Yet too often it is still treated like petty crime. Activists hope new EU legislation may soon change that.
From Deutsche Welle (DW) on October 16, 2022
Justice • Human Trafficking • Victim Compensation • Rehabilitation

Fourteen-year-old Priti Pyne was returning from school in Basra village in South 24 Parganas, West Bengal, when she and a friend came across a cold-drink seller selling an attractive-looking drink.
By Rina Mukherji for Inter Press Service on October 19, 2022
Justice • Victim Compensation • Human Trafficking • Trafficking Survivors

The Calcutta High Court has ordered the Government of West Bengal to ensure adequate funds with the State Legal Services Authority (SLSA) to disburse compensation to trafficking survivors within six weeks under West Bengal Victim Compensation Scheme, 2017.
By Eisha Hussain for BehanBox on July 4, 2022
Next ›