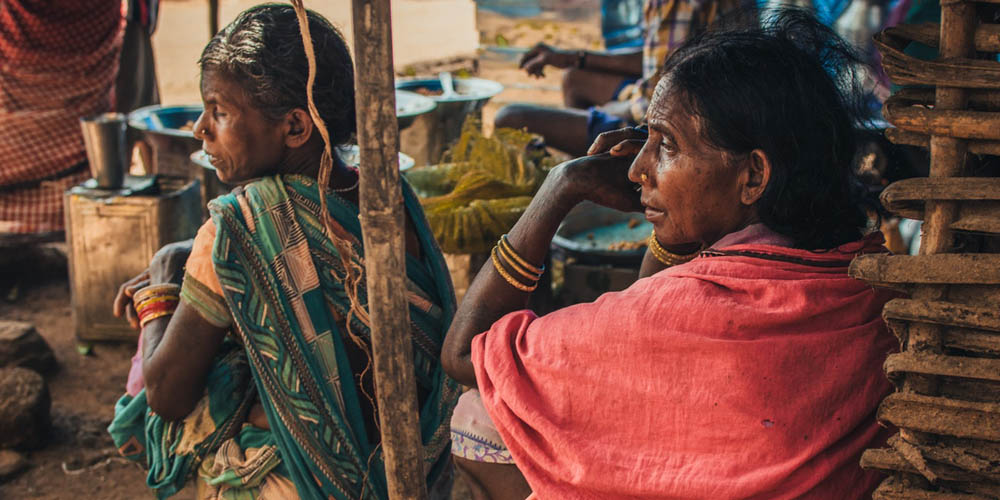 Nearly a third of all women in developing countries, start having children at the age of 19 or younger, and nearly half of first births to adolescents, are to children or girls aged 17 or under, new research released on Tuesday by UNFPA, the UN sexual and reproductive health agency, reveals.
From UN News on July 5, 2022
Health • People Living with HIV/AIDS • Shortage Of Drugs • HIV Treatment

The National AIDS Control Organisation has passed the buck to state governments, many of which are unable to procure Dolutegravir and other crucial drugs.
By Tabassum Barnagarwala for Scroll.in on June 28, 2022
Health • People Living with HIV/AIDS • Shortage Of Drugs • Multidrug Resistant

‘Playing with the lives of HIV patients’: Drug shortages force many to change medication regime

Taking available medicines instead of what has been prescribed could lead to drug resistance and even death.
By Tabassum Barnagarwala for Scroll.in on July 1, 2022
Health • Cancer Care • Cancer • Health Inequalities

The progression-free survival of a certain type of lung cancer among participants of an Indian study was found to be 12.1 months shorter than that among those in a US study.
By Parth Sharma, Siddhesh Zadey for The Wire on June 20, 2022
Health • Mental Disorders • Mental Health • Mental Health Crisis

Nearly one billion people have a mental disorder: WHO

Nearly one billion people worldwide suffer from some form of mental disorder, according to latest UN data – a staggering figure that is even more worrying, if you consider that it includes around one in seven teenagers.
From UN News on June 17, 2022
Health • Vaccine Access • COVID-19 Vaccination • COVID-19

COVID vaccines: Why we must succeed in every country

Why mental health is a priority for action on climate change

1 in 8 people globally live with mental disorder: WHO

About one in eight people in the world live with a mental disorder, said the WHO in a landmark report released on Friday calling for urgent action on transforming mental healthcare
From Business Standard on June 17, 2022
Next ›