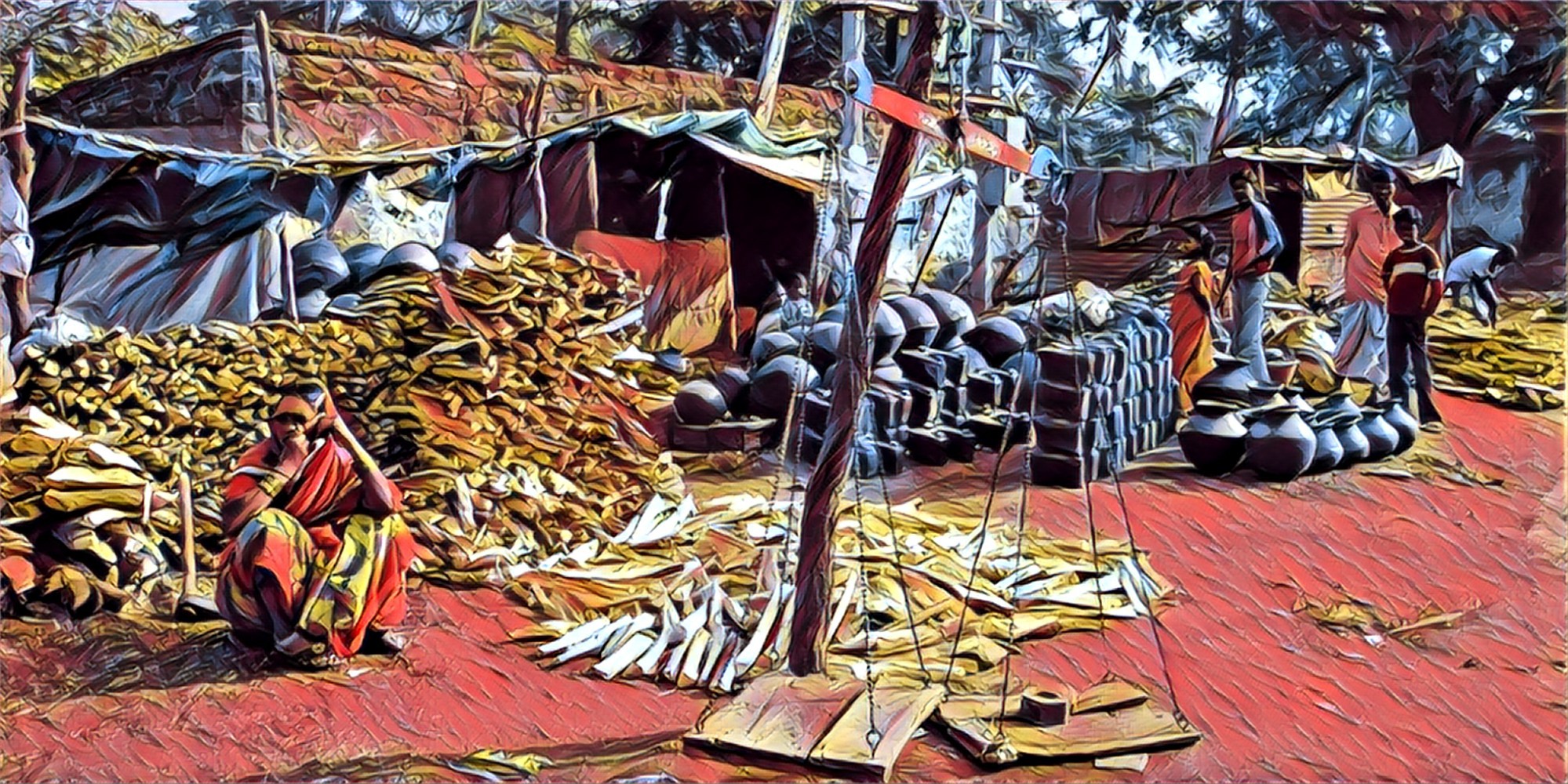 As the global population approaches 8 billion next month and resource use intensifies, so does global waste. Estimates suggest that by 2025, the world’s cities will produce 2.2 billion tonnes of waste every year, more than three times the amount produced in 2009.
From UNEP on October 13, 2022
Equality • Gender Pay Gap • Gender Inequality • Income Inequalities

New figures released by women’s rights charity the Fawcett Society to mark Equal Pay Day today shows that the shameful difference in after-tax earnings is up from £536 a month last year to £564 now
By Nigel Nelson for Mirror on November 20, 2022
Equality • Persons With Disability • Food Security • Inequality In Food Access

The food-related challenges faced by people with disabilities

‘Nothing about us without us’: including civilians with disabilities in the aftermath

It is not just the non-binary who face social stigma and discrimination.
By Kavita Bajeli-Datt for The New Indian Express on November 12, 2022
Equality • Technology Industry • Sexism • Gender Based Discrimination

Countries in quest to prove might, others may pay for it by living without food, electricity: Report

There are three major factors behind the developments - the Covid-19 pandemic, inflation and the energy crisis, a report by the International Energy Agency (IEA) noted.
From India Today on November 8, 2022
Equality • Leprosy • Persons With Disability • Exclusion

People affected by leprosy should be fully recognized as persons with disabilities, both at the national and global levels, a UN independent human rights expert said on Friday.
From UN News on November 4, 2022
Next ›