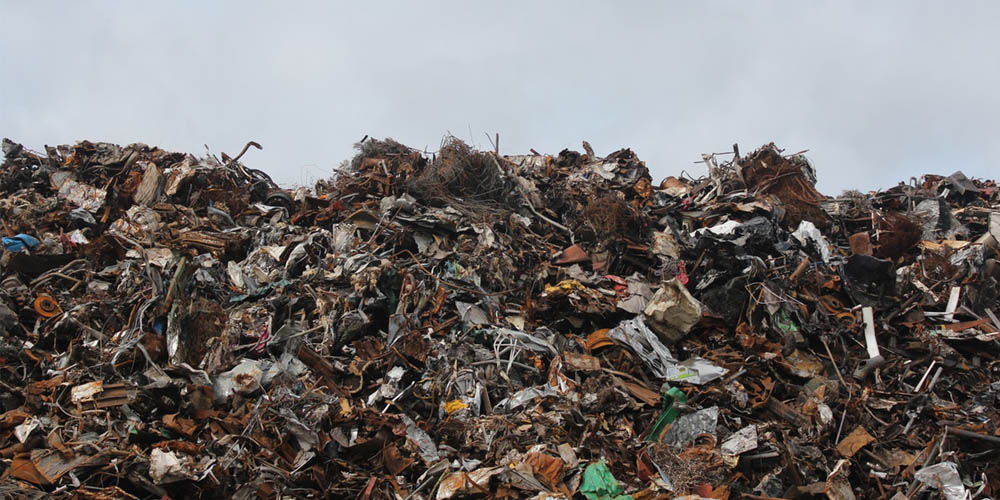 Greenhouse gas has undergone rapid acceleration and scientists say it may be due to atmospheric changes
By Kate Ravilious for The Guardian on July 5, 2022
Environment • Plastic Waste • Plastic Pollution • Microplastics

What would happen if we stopped using plastic?

Explainer: Can climate change and biodiversity loss be tackled together?

A wildfire racing across a hillside has become emblematic of climate change. And for good reason: a quarter of the world’s natural landscapes now face longer fire seasons as a result of warming and shifts to rainfall, according to a recent landmark climate report.
By Daisy Dunne for Carbon Brief on June 16, 2022
Environment • Climate Crisis • Working Class • Climate Change Impact

The conservative commentariat could not be more wrong in dismissing global heating as a concern of only the ‘woke elite’
By Jeff Sparrow for The Guardian on June 18, 2022
Environment • Plastic Waste • Plastic Pollution • Microplastics

Plastic Pollution Will Kill All of Us!

With over 165 million tonnes of plastic waste found in the ocean these days, it makes us wonder if Willy would truly feel safe in our plastic-filled waters.
By Andrew Lee, Karuta Yamamoto for Inter Press Service on June 20, 2022
Environment • Water Crisis • Droughts • Man-made Disaster

'Day Zero': This city is counting down the days until its water taps run dry

Every day, Morris Malambile loads his wheelbarrow full of empty plastic containers and pushes it from his home to the nearest running tap. It's much further than the usual walk to the kitchen sink — just a little under a mile away — but it's not the distance that bothers him.
By Riaan Marais for CNN on June 21, 2022
Environment • Extreme Heat • Homeless • Heat Related Deaths

Hundreds of blue, green and grey tents are pitched under the sun’s searing rays in downtown Phoenix, a jumble of flimsy canvas and plastic along dusty sidewalks. Here, in the hottest big city in America, thousands of homeless people swelter as the summer’s triple digit temperatures arrive.
By Anita Snow for The Associated Press on June 24, 2022
Environment • Ocean Literacy • Sustainable Development • Ocean Health

Ocean literacy and unlocking a revolution in ocean science solutions

The ocean holds the keys to an equitable and sustainable development path for all. This is the premise behind the UN Ocean Decade and it will be in the spotlight during several major international summits this year to promote ocean health, including the UN Ocean Conference, which is set to open soon in Lisbon, Portugal.
From UN News on June 20, 2022
Environment • Climate Action • Climate Finance • Climate Control Investment

How can we scale up the finance needed for climate action?

Humans are having an unprecedented and unparalleled impact on the natural world.
From Carbon Brief on June 21, 2022
Next ›