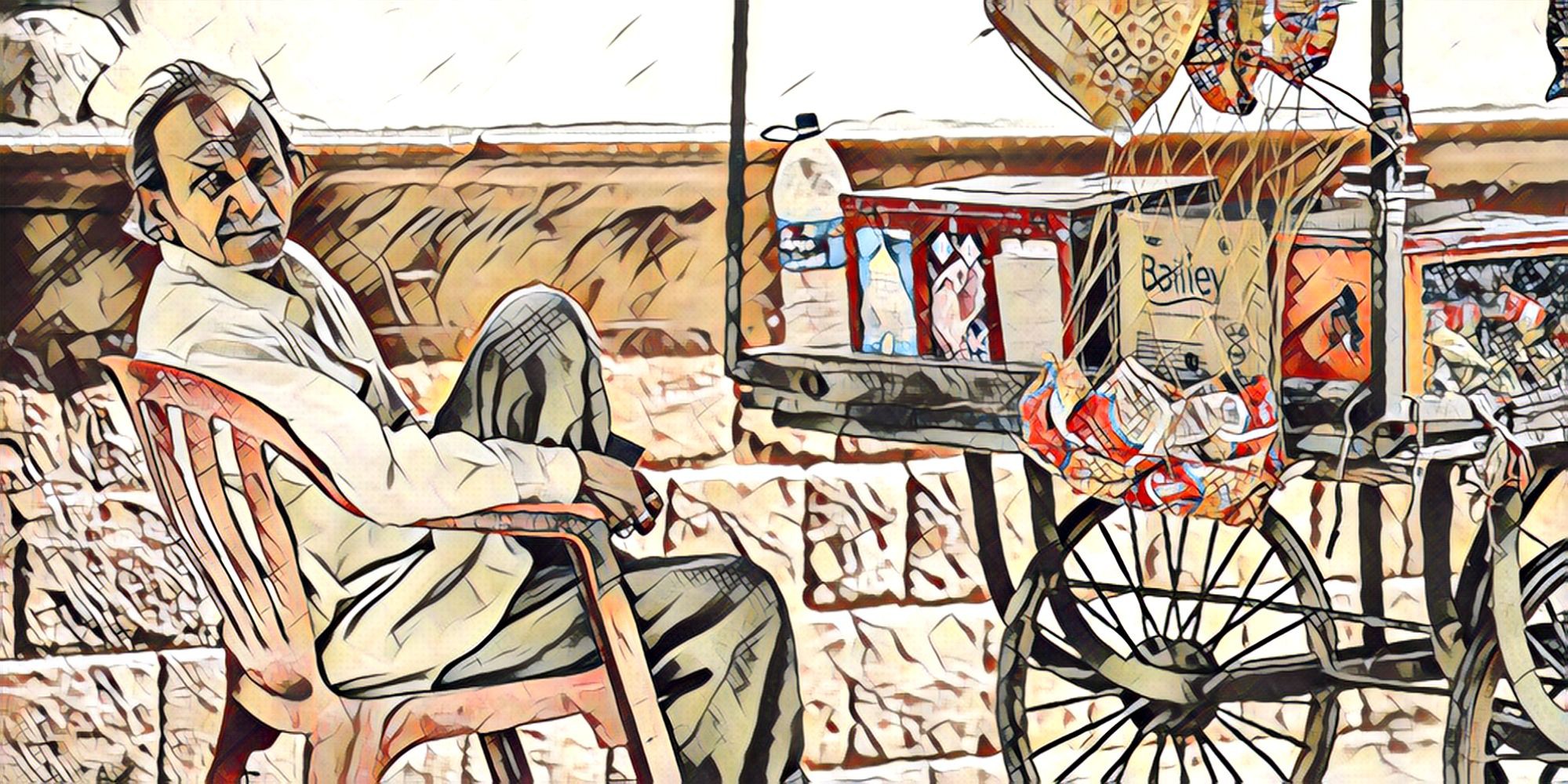 Loss due to landslides increased by 147% compared to average in the past 20 years
By Kiran Pandey for DownToEarth on November 15, 2022
Economy • Unorganised Sector • Marginalization • Economic Slowdown

The organised sector must consider how much can the unorganised sector be run down without hurting its own interest.
By Arun Kumar for The Wire on November 18, 2022
Economy • Antimicrobial Resistance (AMR) • Economic Impacts • Gross Domestic Product

Antimicrobial Resistance will reduce global annual GDP by 3.8 pc by 2050: WHO

Antimicrobial Resistance (AMR) will reduce global annual GDP by 3.8% by 2050, the World Health Organisation (WHO) said on Friday and added that it could push 24 million more people into extreme poverty.
From ThePrint on November 18, 2022
Economy • MGNREGA • Safety Nets • Rural Employment

A study finds that while MGNREGA had a positive impact on the lives of the poor during COVID-19, there is an imminent need to expand its budget, increase accountability, and make timely wage payments.
By Amit Basole, Rajendran Narayanan for India Development Review on November 10, 2022
Economy • Unemployment • Energy Transition • Legal Frameworks

Over the next few years, India is going to decommission thermal power plants and dispose of coal mines on a large scale.
By Kundan Pandey for Mongabay on October 25, 2022
Economy • Bankruptcy • Debt • Inflation

If nothing is done, Africa’s economic growth will be stunted by climate shocks, creating a poverty trap for millions of citizens.
By Faustine Ngila for Quartz on November 10, 2022
Economy • Climate Crisis • Economic Impacts • Fossil Fuels

Economic slowdowns and rising inflation have increased demands on spending, making it almost impossible for many governments to pay back the money they owe.
By Patrick E. Shea for The Conversation on October 26, 2022
Economy • Heatwaves • Economic Impacts • Man-Made Disasters

Researchers examining data going back to 1990s find global south has borne brunt despite causing least emissions
By Sofia Quaglia for The Guardian on October 28, 2022
Next ›