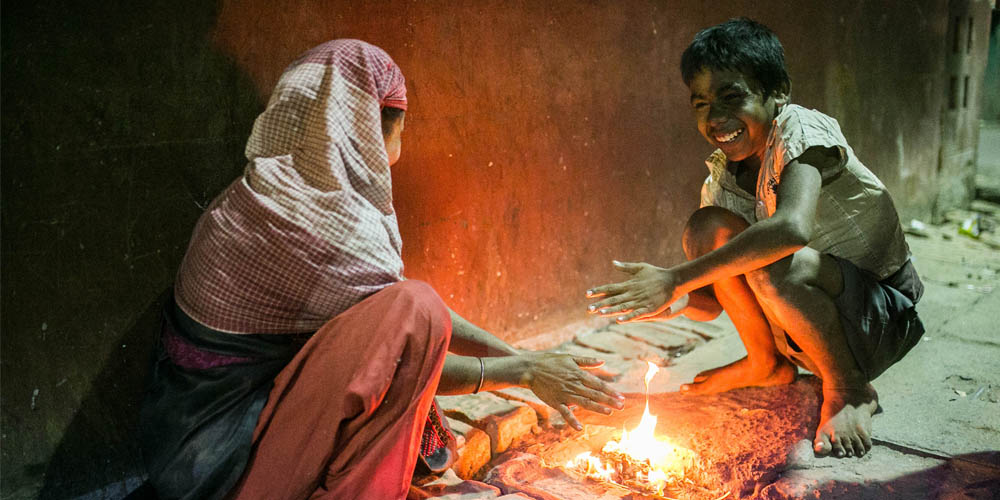 An average of 22 children a day were killed and maimed in 2021 despite overall drop in grave violations against children.
From Save The Children on November 30, 2022
Children • Child Sexual Abuse • Male Abuse • Protection of Children from Sexual Offences (POCSO) Act

Until the Protection of Children from Sexual Offences (POCSO) Act came into being in 2012, there was no law that addressed the issue of ‘rape’ of boys as the Indian Penal Code (IPC) Section 375 dealing with rape defines it as an offence committed by a male on a female.
By Madhur Sharma for The Outlook on November 14, 2022
Children • Child Sexual Abuse • Crime Against Children • Child Sexual Abuse Material

3 out of every 5 child brides went through teenage pregnancy: Report

The study claimed that only 16 per cent parents and parents-in-law and 34 per cent of child brides or grooms are aware of the negative consequences of child marriage.
From The New Indian Express on November 15, 2022
Children • Racism • Discrimination • Ethnic Minorities

Racism and discrimination against children rife in countries worldwide

New report outlines how children are discriminated against in health, access to government resources, and education; analysis of 22 low- and middle-income countries shows advantaged groups are twice as likely to have basic reading skills
From UNICEF on November 17, 2022
Children • Racism • Discrimination • Ethnic Minorities

Racism and discrimination against children rife in countries worldwide: UNICEF

Racism and discrimination against children based on their ethnicity, language and religion, are rife in countries across the world, according to a new report by the UN Children’s Fund, UNICEF, ahead of World Children’s Day on Sunday.
From UN News on November 17, 2022
Children • Climate Change • Nutrition Security • Food Insecurity

Today, Kenya, along with the rest of the Horn of Africa, is experiencing one of the worst droughts in 40 years. Over 4.35 million Kenyans are going hungry while over 942,000 children require urgent treatment for acute malnutrition.
By Festo Chikani Wangéle for Save The Children on November 15, 2022
Children • Child Labour • Child Abuse • Supply Chains

43% students in India had no access to any schooling for 19 months during pandemic, finds study

The study by think tank Vidhi Centre for Legal Policy says educational gaps were worst for kids with prior disadvantages in terms of access to study materials, devices & internet.
By Kritika Sharma for ThePrint on November 10, 2022
Children • Violence Against Children • Child Abuse • Physical Violence

Violence against children starts early and follows them into adolescence, a new regional UNICEF report finds
From UNICEF on October 31, 2022
Next ›