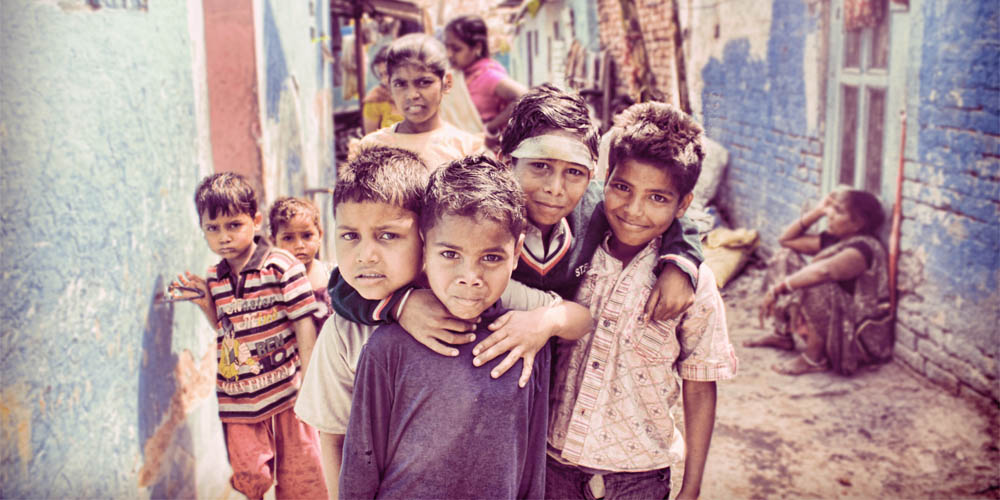 India still among countries with poor access to banking: Report

More than half of population without access to banking lives in 7 developing countries: World Bank
By Madhumita Paul for DownToEarth on July 5, 2022
Health • Adolescent Pregnancy • Developing Countries • Childbearing

Nearly a third of all women in developing countries, start having children at the age of 19 or younger, and nearly half of first births to adolescents, are to children or girls aged 17 or under, new research released on Tuesday by UNFPA, the UN sexual and reproductive health agency, reveals.
From UN News on July 5, 2022
Children • School Closure • Education • Enrollment In Schools

In many remote areas, students have few options other than single-teacher schools in their villages. These are the very schools the government has targeted.
By Johanna Deeksha, Malini Subramaniam for Scroll.in on July 6, 2022
Children • Mental Health • Marginalised Children • COVID-19

While the Covid-19 pandemic was hard for all, children belonging to the most marginalised section in India were the worst affected as it led to their increased isolation, affecting their mental health
By IANS for Business Standard on June 28, 2022
Women • Women Entrepreneurship • Under-Funding • Gender Budget

A lack of access to funds is one of the biggest hurdles Indian women face in pursuing entrepreneurship.
By Mimansa Verma for Quartz on June 22, 2022
Economy • Gig Economy • Fuel Prices • Inflation

‘Playing with the lives of HIV patients’: Drug shortages force many to change medication regime

Taking available medicines instead of what has been prescribed could lead to drug resistance and even death.
By Tabassum Barnagarwala for Scroll.in on July 1, 2022
Health • Cancer Care • Cancer • Health Inequalities

The progression-free survival of a certain type of lung cancer among participants of an Indian study was found to be 12.1 months shorter than that among those in a US study.
By Parth Sharma, Siddhesh Zadey for The Wire on June 20, 2022
Women • COVID-19 • Gender-based violence (GBV) • Violence against Women and Girls (VAWG)

The COVID-19 pandemic has deepened a trio of interlocking crises that threaten women and girls around the world: spiking levels of gender-based violence, steep losses in employment and an unmanageable increase in unpaid care work.
From UN Women on June 23, 2022
Children • Educational Support • Education • Adolescents

A shocking new UN report released on Tuesday indicates that the number of crisis-impacted school-aged children requiring educational support has grown from an estimated 75 million in 2016, to 222 million today.
From UN News on June 21, 2022
Next ›